Thorney Close Primary School has been awarded a Sports Premium Grant annually since 2013/2014 academic year.  In 2017/2018 the formula changed meaning school received £16, 000 per year.  The purpose of this government grant is to improve the provision of PE and sport within schools, with schools being given freedom to choose how best to spend the money in order to do this. The funding is ring-fenced and therefore can only be spent on provision of PE and sport in schools.

Thorney Close primary school has decided to spend the money awarded to develop the following areas for 2018-2019.

Improving the quality of teaching and learning

The school will use the sports premium grant to continue to raise the standard of teaching and learning in PE by purchasing sports equipment and resources and investing in training programmes.

Specialist PE teachers and coaches will then pass on their knowledge and expertise to other members of staff. This is a cost effective way of ensuring the overall standard of PE across the school continues to improve. In addition, external providers will be used to work alongside members of staff, increasing confidence and planning and delivering effective PE.

Increasing participation in sporting activities outside of the core curriculum

The sports premium grant will support the funding of an increased range of after school clubs for all ages. This also includes the cost of equipment and resources for these extra-curricular activities. It will also fund the costs of participation in competitions, using some of the funding to develop sports teams who can compete against other schools in the area.

As a result of increased sporting participation, Thorney Close Primary School pupils will have improved health and well-being, whilst also benefiting from all other positive values that sport promotes. In addition to encouraging increased physical activity among pupils, we will also ensure that we teach the children about healthy lifestyles. 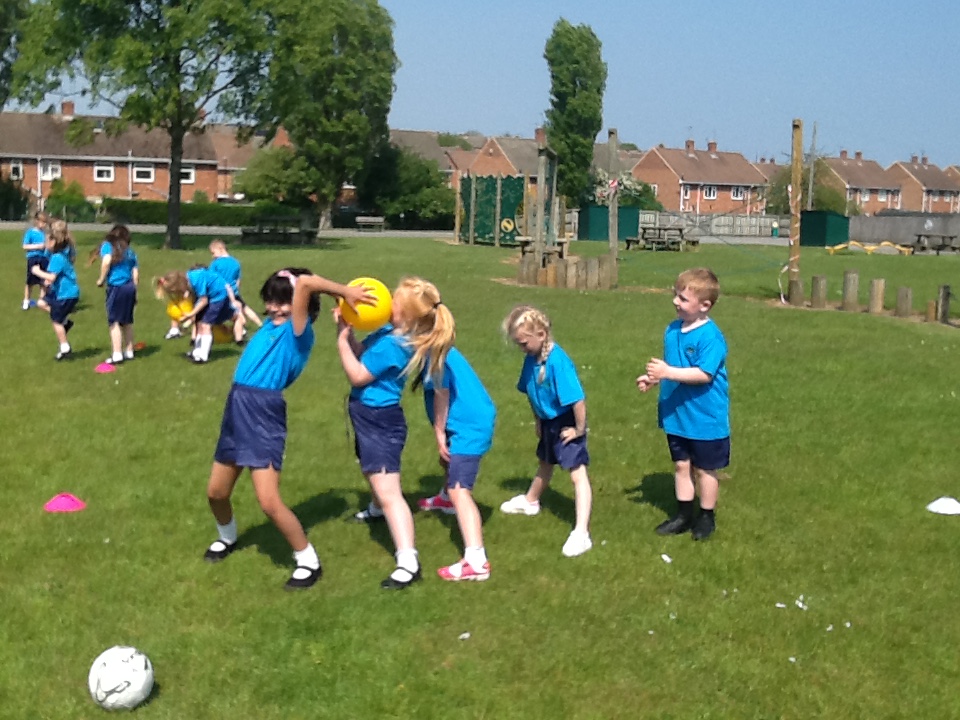 No image galleries are currently available.

Money was spent on whole staff training in Real PE. A coach came and delivered 2 x half days of PE training to all staff including using the online resources purchased.

New equipment was purchased to update and replace older stock and to support the delivery of the new Real PE programme.

Some focus moved to training the staff to deliver their own high quality PE and sport. The majority of the school’s indoor PE provision was still delivered by Tanya a trained gymnast who delivered high quality gymnastic lessons to all year groups. She continued to work on developing our children’s’ balance, co-ordination; helping to develop their core work, strength, cardio and flexibility. She delivered differentiated sessions across all year groups from Nursery to Year 6. This meant that there was a strong focus on progression of skills and the majority of children had developed a very high level of gymnastic skill by the end of year 6.

The football team continued to be a part of the local league. There was a change in coach midway through the year and we are exploring options for a replacement coach for this year.

Thorney Close continued to offer a range of new and exciting sports alternatives:

Reception and year 1 Rugby coaching and CPD. 5 sessions of Tag rugby was offered to Teachers in Reception and Year 1. All staff reported that they had learned skills to carry into their own PE teaching

Year 3 and 4 Tennis – festival year 3 progressed to the finals and came second overall.

Year 2 and 4 skipping – Both year groups participated in the skipping festivals for their age group. Individual and groups certificates were awarded to children. This has had a very positive impact on all children back in school as they now practice their skipping skills at playtimes. They are invested in the skipping festival and know in the long term that it is coming up. It has developed the gross motor skills of particular children as they have had opportunities to build up their skills with low stakes. On both yards it has had a positive effect on behaviour at playtimes as the children are occupied with something they enjoy doing.

Swimming gala – The gala last year was the most celebrated yet! There was an incredibly high level of skill from many year 4, 5 and 6 children who competed. They returned to school laden with trophies, medals and badges and regained trophies from other schools who have reigned for years. It truly was a wonderful year for swimming and an example of what good investment in a sport can achieve! Several current Year 3 children have already been identified as prospects for the future.

Year 3, 4, 5 and 6 all completed units in swimming at either Silksworth Tennis and leisure centre or Sandhill view.Our strong links with Sandhill View continued to be strengthened. Not only did they offer swimming coaching but they offered afternoon athletics events to years 3-4 and year 5-6. The children participated in a variety of athletics events competing against other schools including 60m sprint, javelin throw, obstacle course and relay races. This developed their well-being and healthy competition.

The sports premium also helped to pay for the transport costs linked to the attendance of different sporting events. 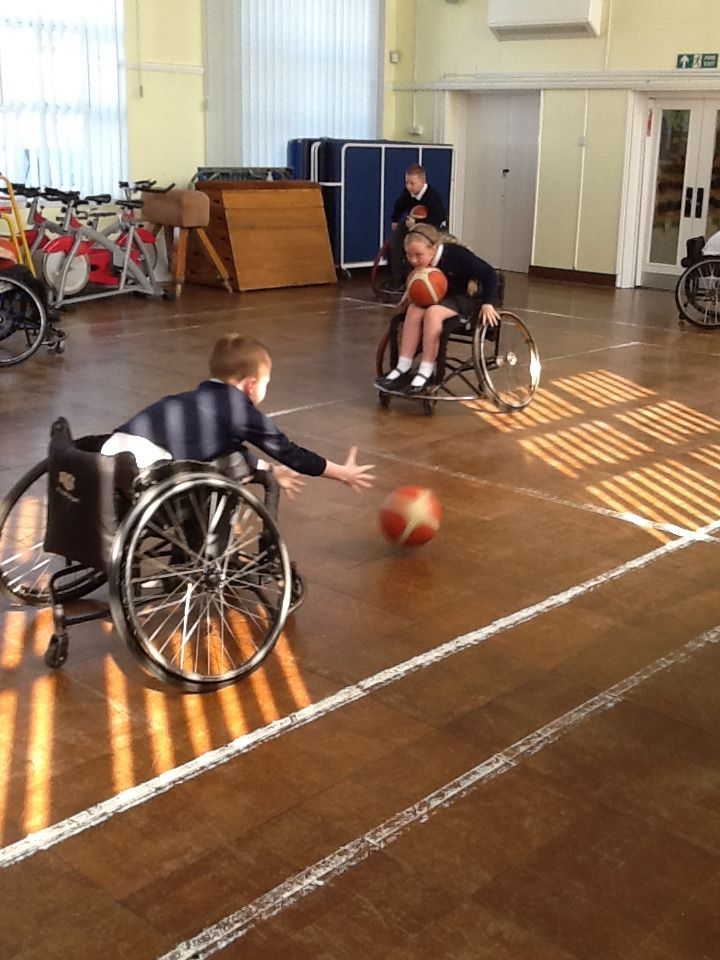